The history of the Porsche Speedster since 1950s

If you're in for a brief look at the evolution of the Porsche Speedster to what it currently is, the Porsche 911, then you will enjoy this. Check below for its detailed history!

The open-roofed Porsche Speedster model was first launched in the United states in 1954, where it instantly hit market and was quite popular especially in the Southern California. As at that period, all speedsters were produced in Zuffenhausen, Reutter coachbuilder works. Before the end of 1954, over 1000 units of 356 Speedsters have been produced as the first production. This first production models are also called T0 or Pre-A models so as to differentiate them from the next production models. 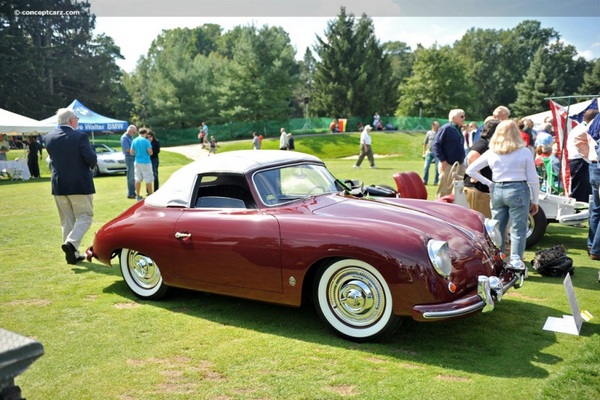 As at that time, the 356 America Roadster was the latest and the ancient for all speedster models. The America Roadster had an aluminium body frame which was made by hand in Germany at Erich Heuer Karosseriefabrik in Ullersricht. It had a very light body weight and came with 1.6 Litres 4-cylinder boxer engine with 4-speed manual transmission system which produces 70 PS.

The sport car had an impressive maximum speed of 180 km/h as at that time. It also had features like lightweight seats, steel body, lesser interior features, windscreen, folding rain-cover top and slot-in windows for the doors. Max Hoffman, an American importer made it known to the Porsche company that there is a high market value for their products in America and ordered for a less furnished and inexpensive Porsche which cost $3,000 lesser. 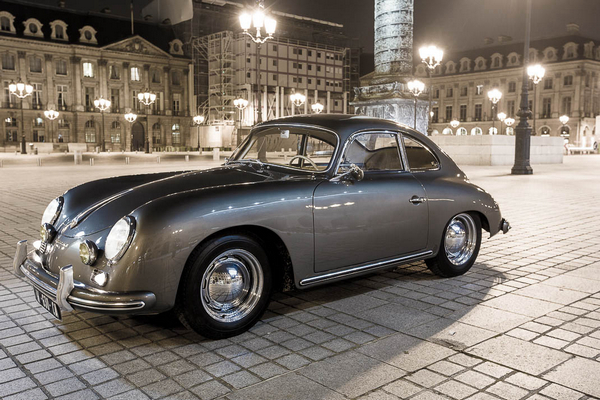 The classic design of Porsche Speedster in 1963

Before October 1955, another model of 356 speedster was produced which was named T1 or 356A Speedster and approximately 1,850 units of this new model were in production line before it was later replaced in August 1957 by T2 Speedster models. By 1957, the Porsche 356 A 1500 GS Carrera GT Speedster had reached its peak. This model came with 1.5 Litres vertical shaft engine. This engine produced power of 110 PS. It had a top/maximum speed of 200 km/h which happens to be the highest top speed of all Porsche production models as at then.

>>> Do you know which company is producing the most car tyres? See Top 8 biggest tyre companies in the world

In 1988, the Porsche Speedster introduced series of 911 Carrera models with a leaner body and wide turbo look. These models came with an engine power of 231 PS and about 161 units of this model were produced. The rain top which was manually operated was removed and the windscreen was also shortened when compared with the 911 speedster Club-sport that was revealed in 1987 in Frankfurt at IAA. As at then, about 2,103 speedsters were built from the G series and the price of a Speedster started from 110,000 marks.

Between 1992 and 1993, about 930 units of Porsche 911 Carrera Speedster of the 964 generation were produced to succeed the previous model. The locking mechanism of the plastic cover at the back was perfectly optimized in the new model. The manual closing and opening of the roof were made easier by the newly designed revamped soft top mechanism. Bucket seats which produce visual highlights and a standard leather upholstery were also introduced. However, there were initially no airbags, electric windows and even air conditioning. As at February 1993 when this Speedster model was first launched, it cost about 131,500 marks. 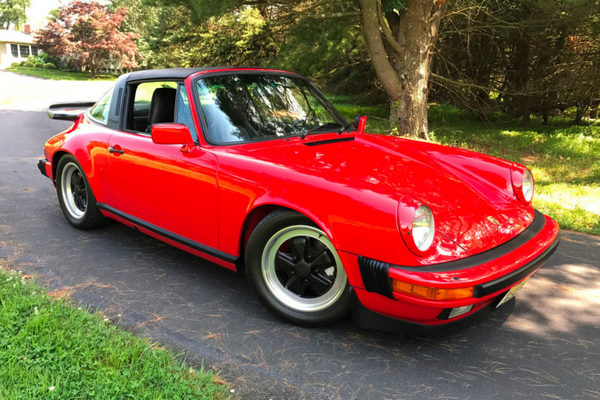 Over 2,000 Porsche Speedsters had been produced during the late 1980s

The 911 Speedster of 993 generation was built in two versions, in 1995. The Exclusive department made the first for Alexander Ferdinand Porsche himself. The model of 911 Speedster came with a Tiptronic S transmission system and 17" alloy wheels. Its body structure was like that of Carreras and was green in color. The second version was built for Jerry Seinfeld, U.S American actor, a owner of series of Porsche vehicle collections and a die-hard fan of the company. This version had a turbo wide 4S model design and a manual transmission system and 18" alloy wheels. It was also a silver Speedster.

For a couple of years, the normal regular Porsche customers couldn't get any of these two Speedster versions until 2010 when the last 911 Speedster of 997 model generation was launched. This new model was to mark the 25th year anniversary of the Porsche Exclusive Manufaktur. And to make this remarkable feat, the new Porsche 911 Speedster came with more raked windscreen, it was 60 mm lower, manual soft top with flat contour (with a sporty look) and the top compartment lid also came with double bubble.

>>> Are you confident with your spelling? Let's try these car brand names out! 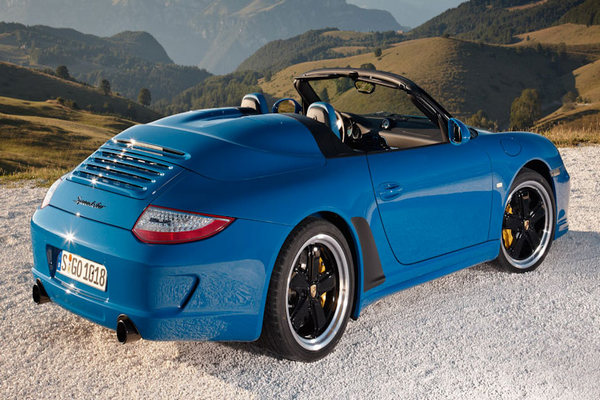 2010 Porsche 911 is considered a milestone in Porsche Speedster development

In December 2010 in Germany, the 2-seaters body Speedster was launched. The rear was 44 mm wider because of its top compartment. This new model also came with a 3.8 Liter 6-cylinder boxer engine. This engine produced power output of 408 PS (300 kW) and 356 units of this model were limitedly produced. As at that time, its price started from 201,682 euros.

In 2018, an open-top Porsche 911 Speedster models were unveiled to mark the 70th years of existence of Porsche Sport Cars in Zuffenhausen, Germany which was founded by Professor Alexander Ferdinand Porsche in 1948. These new set of models are road ready sport cars. The new Speedster was publicly revealed at Goodwood Festival of Speed, the Rennsport Reunion VI in Laguna Seca, California and also at Paris motor show. 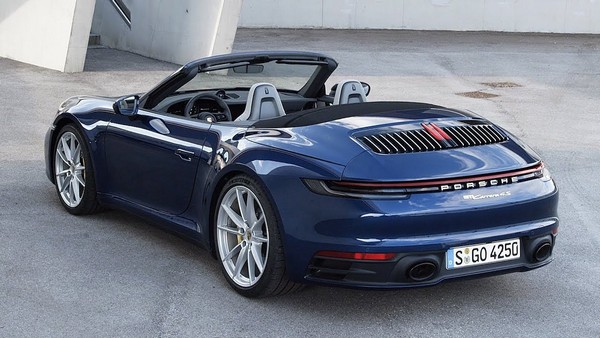 From 1950s to 2019, Porsche Speedster has experienced a remarkable transformation