After all, the Senegal defender has conquered his fate and made an incredible comeback.

On 11 September 2016, one of the rising defender from the Premier leaguge club Crystal Palace got himself into an accident in the biggest airport of England, Heathrow Airport.

Unfortunately, his thigh was badly injured and also part of his jaw. This news is really a shock to him as well as the club, as they're facing the risk of losing a perfectly good defender. Also, millions of dollars could be down the drain if he did not make it or cannot fully recover from the tragedy. He was then quickly airlifted from the scene by a helicopter. 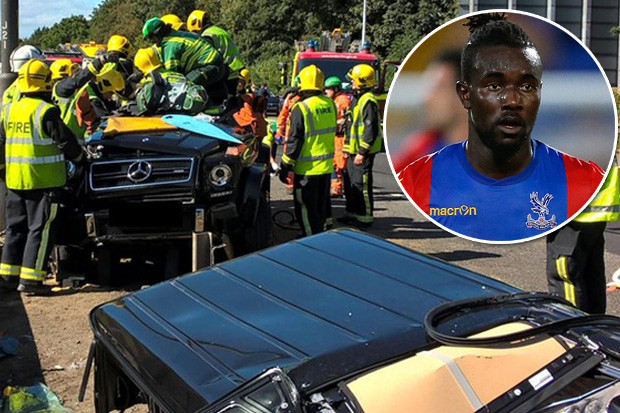 It wasn't clear who was to blame for the accident. It seemed the acident was almost deadly, as the upper part of the Mercedez Benz G63 AMG was almost blown away, revealing both the front and back seat rows. God forbids, he was lucky that the death failed to touch him. A representative from the Crystal Palace club told the press that Pape is expected to be out in 6 months, which actually cost him a long haul of a full year. Pape seemed pessimistic about his condition and the future at the club. "6 months is too long a period for anyone, let alone a high-performer like me", he said. He further told the press that when he was assisted to the hospital, he was still conscious enough to know everything around, from the point where he crashed the car to when he was taken to the hospital. 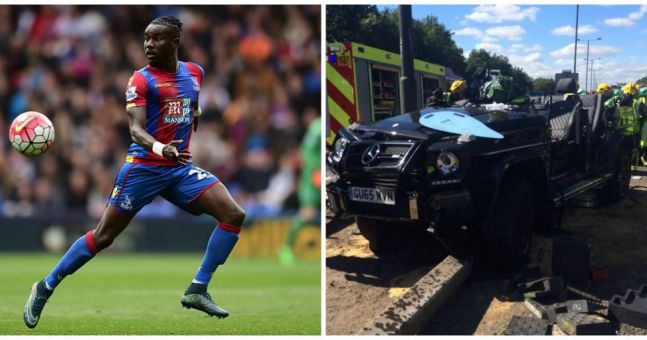 However, he has overcome it all and got his name firmly in the Crystal Palace's first team and become one of the best African players in the Premier League.