We give you the best or nothing. And Mercedes-AMG G63 turned out to be the most desirable SUV in the world, not surprising huh? See more details below!

Looking at the Mercedes-AMG G63, it's not hard to see the reason why it has been dubbed the most desirable SUV in the world. The G63 latest model shows a lot of thinking has gone into it, thus improving the SUV. Naijacarnews believes Mercedes deserves an accolade for its consistency in producing kings of the roads. After all their slogan still remains "The best or nothing". 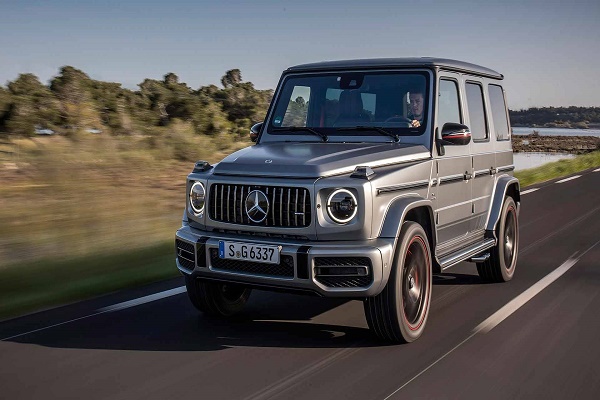 World's most desirable SUV is the Mercedes AMG G63

Not only that, the German automaker featured its latest nine-speed automatic transmission which allows the 2019 G63 model sprint from 0-60 mph in 4.4 seconds. It has a top speed that's electronically limited to 220 km/h (137 mph). There's an option for a 240 km/h increase.

The G-Class platform was re-designed so the SUV came for the first time, with an independent double-wishbone found at the front axle and the latest AWD AMG performance 4Matic.

The interior wasn't left behind either. It’s equipped with MBUX infotainment system, dual screen-one is placed on the center console and the other, dashboard. 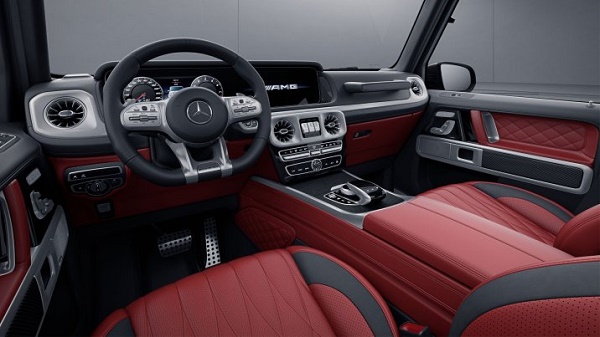 The interior is equipped with MBUX infotainment system, dual screen on the center console and dashboard 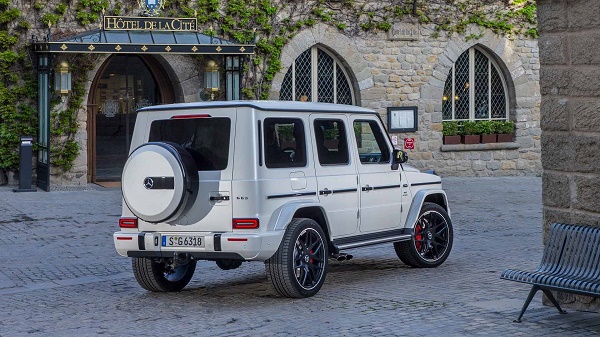 >>> Of course if space is the biggest factor for you, we got you covered too: Latest 2019 BMW X7 SUV comes with extra cargo space & interior upgrades!

The G63 may not have enough space for passengers and their luggage but its charm is so irresistible that one won't care about its space disadvantage.

Roll with the big boys with this big boy!

>>> See our News section and Auto Release  to update latest information in the auto industry!