Nissan - a gem that need discovering in the car industry

Nissan is a quiet achiever. Divided into three categories: Nissan, Infinity and Datsun, the automaker offers car users options to choose from in accordance with their preferences.

When it comes to cars, it’s all about the trend. People are drawn to cars that everyone is driving. If it tickles the fancy of a lot of people, there’s the belief that such as car is a must-have. It’s like being a part of the “Cool Kids” club. If you aren’t in, you are nowhere.

Some car brands get a lot of attention than others. They are always in the headlines. The likes of Honda, Mercedes-Benz and Toyota take the cake - always in the spotlight for one reason or another. Their newsworthiness creates a sense of urgency in people to acquire them. However, there are some brands that don’t get as much attention, but produce some of the best cars you can think of. While others are making all the noise, these “quiet” brands are making big production move with Nissan GT-R concept cars behind the scene. They have all it takes to give the more popular ones a run for their money. 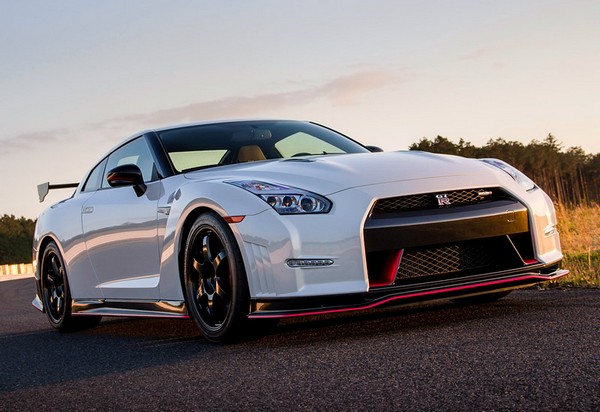 The Japanese brand, Nissan, belongs to this group. Divided into three categories: Nissan, Infinity and Datsun, the automaker offers car users options to choose from in accordance with their preferences. Its production output went above five million units in 2016 – a milestone in the automobile industry.

Nissan needs no introduction in Nigeria; there are Nissan models all over the country but today Naijacarnews.com just focuses on 4 most typical brands:

When the company produced Xterra and Pathfinder, Nigerians and people all over the world thought it couldn’t get better than that until X-Trail came into the market in 2000. However, fans of the car seem to prefer the early shorter model to the recent longer model which is referred to as a mid-sized crossover. The longer third-generation releases gave car lovers reasons to have a re-think due to their longer frame. Unless they are driving with their family, most people would rather have a portable and sleek ride. 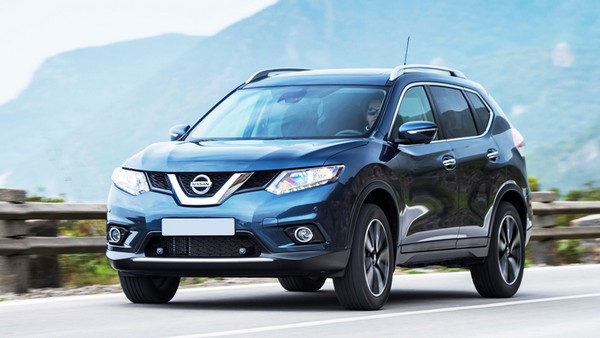 Nissan Xtrail is a milestone in Nissan development

Despite being a milestone for the company, competition for crossover vehicles was very fierce at the time, hence, the car was against serious competition from more popular automakers such as the Ford Escape, Honda CR-V, Hyundai Tucson, Mazda Tribute Sibling, Suzuki Grand Vitara and Toyota RAV4 didn’t get the much-deserved attention.

Succeeding the X-Trail six years after, was the Nissan Qashqai. And as expected, it brought a new dimension to the table. It’s a Compact SUV like no other in the Nissan family.

The first set of The Nissan Qashqai was referred to as The Nissan Dualis by the Japanese and Australians. The second set of the car took a different name – it was called Qashqai in many countries around the world with exception to the United States where it went by the name Nissan Rogue Sport.

The Nissan Qashqai is known for the various body platforms it has worn since inception. It ditched the Mistral/Terrano body-on-frame style. And recently, it took on the P32L form. The automakers say its subsequent models will come in this form as well. 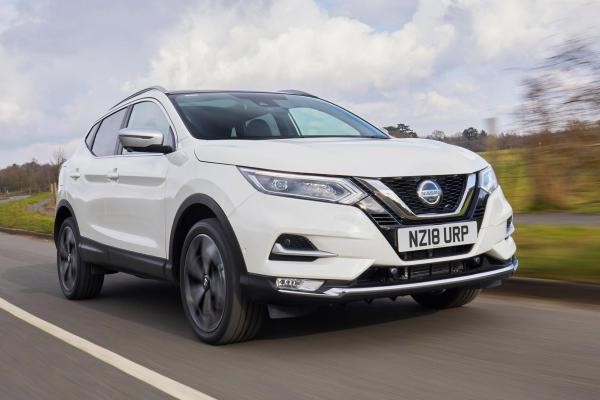 Due to its size, the Nissan Pathfinder qualifies as a Jeep. 1985 was the year it was manufactured for the first time. Though it has experienced several modifications over the years, it’s been consistently produced till date.

Manufactured as a Compact SUV the first time, changes made to the car gave it the look of a mid-sized SUV. Users can choose from the engine options it offers such as petrol, turbo and diesel. 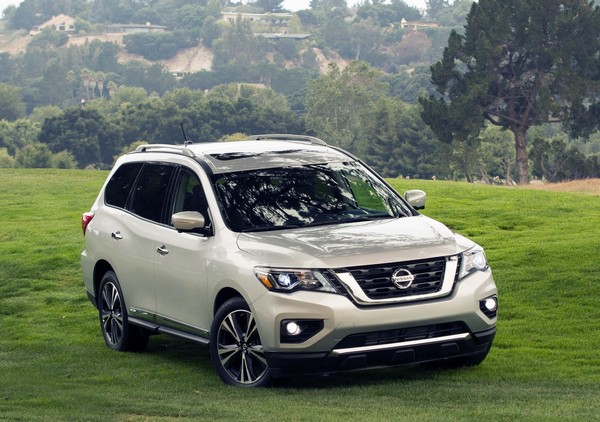 In 1999, Nissan gave car lovers a surprise package called the Nissan Xterra. It’s by all standards, one of the best models ever produced by Nissan. It boasts of a four-wheel drive, front engine and rear-wheel drive. 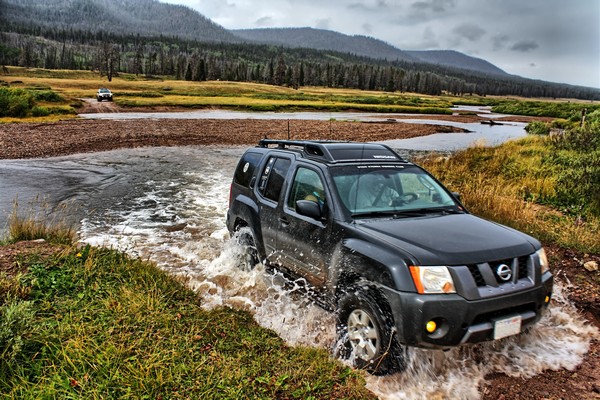