Peugeot - The symbol of Emotion, Excellence and Allure

Living as a true example to the saying that “hard work pays off,” the French owners of Peugeot built a global brand from nothing. See how they did it!

Did you know that bicycles and coffee mills were the first products produced by Peugeot in their early days? You probably had no idea. It comes as a surprise to many people around the globe that their favorite automaker had such a humble beginning.

Living as a true example to the saying that “hard work pays off,” the French owners of Peugeot built a global brand from nothing. Today, they are one of the leading automakers producing futuristic cars in the world, with a large consumer base across 160 countries.

Peugeot is known as the only brand that offers a complete mobility package that includes cars, bikes and scooters among a host of others. 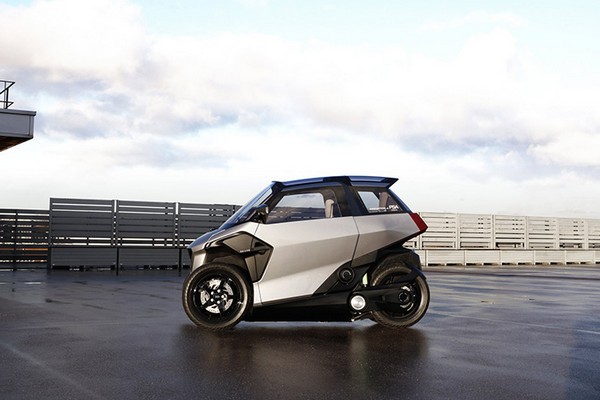 Peugeot offers a variety of products

The car manufacturing company shone very bright when its new product Peugeot 308 emerged “Car of the Year” in Geneva in 2017. This was a unanimous decision by a panel of judges made up of 58 European journalists. This further explained the drive of the automaker in championing innovation. From one innovation to another, there’s no limit to what manufacturers of Peugeot models can do.

In case you don't know, Peugeot is the official car mostly used by the Nigerian army. Perhaps this is because they resonate with the three core values of the brand which are: Emotion, Excellence and Allure.

The automakers are very supportive of the fight against environmental pollution. They had the second lowest average CO2 emissions among other car brands in Europe in 2013 and 2014. As a true sign of their reliability, models of the brand from the 1950s to 1960s are still very much present and on the road in places like Cuba and Africa.

Peugeot 307 was first produced in 2001, primarily for small families. It had a thriving market in China and South America for several years until 2014 when production was halted.

The portable car which has a front engine and front wheel drive, was the proud recipient of the “Car of the Year” award in Geneva in 2017. You can find the car in 4-door saloon models, 5-door estate and 2-door coupe cabriolet among others. 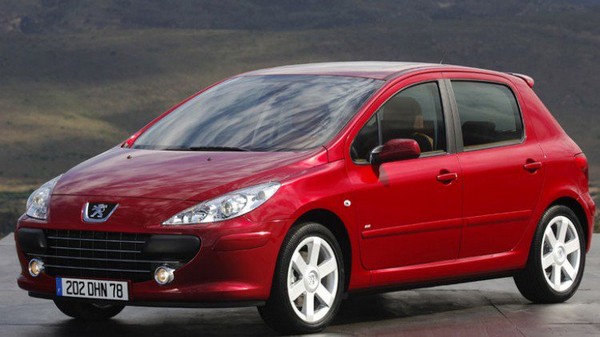 Making its debut in the market in 2012, Peugeot 301 is referred to as a compact car or small family car. And ever since, it hasn’t gone out of production. It’s one of the few cars assembled here in Nigeria at the Peugeot plant in Kaduna State. This is worthy of note considering that there aren’t many cars being assembled in this part of the world.

For two years in a row (2016 and 2017), Peugeot 301 beat other cars to emerge “Nigerian Car of the Year” at the Nigeria Auto Journalist Award (NAJA). The sleek car beat heavyweights like Kia Rio and Nissan Almera to win the prestigious award.  Perhaps you are hearing about the Nigeria Auto Journalist Award (NAJA) for the very first time, it’s the Nigerian indigenous version of the internationally recognized Global Automotive Industry Award.

NAJA is conducted on strict professional criteria deliberated upon by top Journalists in the automobile niche in Nigeria. Awards and recognitions are also given in other categories including auto and allied auto car accessories.

The front-engine and front-wheel drive automobile is a four-door salon model. 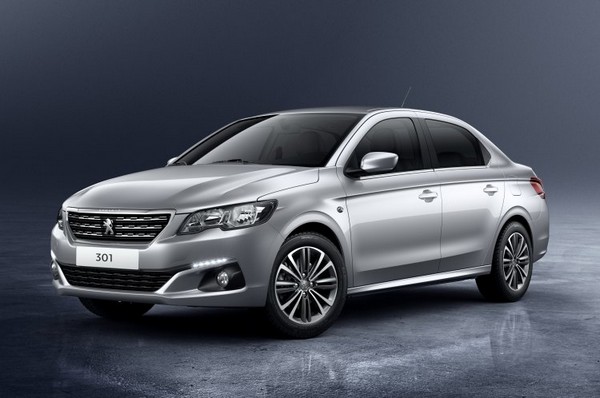 Peugeot 301 was once nominated "Nigerian Car of the Year"

Having succeeded Peugeot 406, Peugeot 407 was produced from 2004 to 2010. Although it didn’t make as much waves as the 406, it was a favorite among some car users. It’s considered a standard family car due to its bigger size.

In order to give users variety, a race car model known as 407 silhouette was designed. Users also had several engine options to choose from including 2.0L I4 Petrol, 2.9L V6 Petrol and 1.8L I4 Petrol among others. 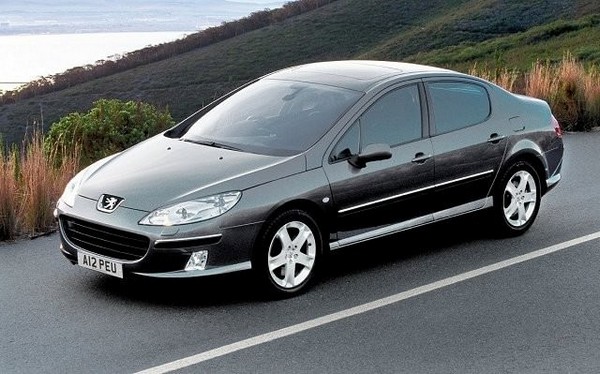 You can choose from 3 engine configurations for Peugeot 407