Carburetor vs Injection engine: What are the pros and cons?

The performance of both carburetor and injection engine depends on the amount of air and fuel that each can input into the engine cylinders. Read this article to know more!

Before we can launch into any conversation concerning this topic, it is necessary we review how the car engine benefits from both and a brief history of the two engines being compared. 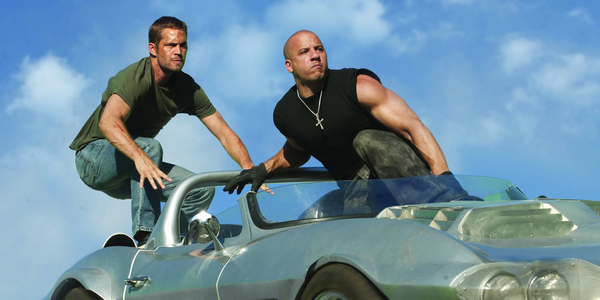 Is the carburetor or the fuel injection better in boosting the engine performance?

How they serve the car engine

The car engine possesses cylinders, which in turn contain combustion chambers, and pistons where energy from the burning of gasoline is being released. The carburettor or the fuel injectors are both responsible for feeding air and fuel into the engine. However, the performance of both are rated depending on the amount of air and fuel that each can input into the engine cylinders.

Brief history of the carburetor and the fuel injection system

The carburetor system was first in use before the fuel injection system. The initial carburetors used in car engines depended on air blowing over liquid fuel thus gathering fuel vapours and utilizing it for ignition. This version was later replaced by versions that utilized the Bernoulli principle whereby airflow through a venturi tube delivers fuel that is proportional to the amount of air going into the engine.

Although the fuel injection system had its roots as far back as the 1880s, it was not in full use until in the 1920s. It was available only in a few American cars such as the 1957 Chevrolet GM that offered it for just one year. This was probably because it seemed complex back then. At that point, it was restricted to compression- ignition engines that ran on diesel. It was until the mid-1950s that it became utilized in both gasoline and diesel engines and had two variants: the mechanical and electronic. 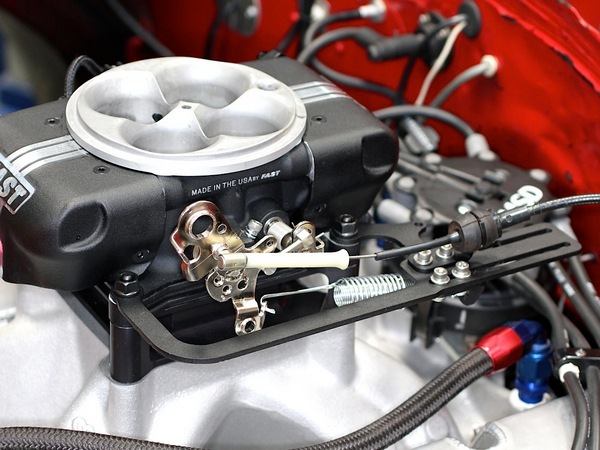 The carburetor is designed in such a way that it contains jets that function to push in gas to the engine’s combustion chambers. Of course, the amount of fuel flowing through the jets would depend solely on the amount of air that passes through the carburetor venture. Each cylinder however does not have a carburetor and for this reason, it can’t monitor the air to fuel ratio for each of the cylinders. 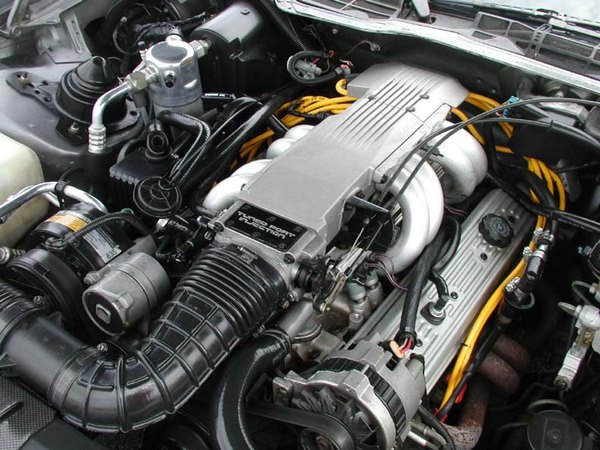 Concluding on which of the two is better depends on the angle you are looking at it from. If you are looking at it from the angle of fuel efficiency and high performance, the fuel injection has it, and accept that it is more costly. But then, I bet a good number of people won’t mind to pay the price to get a better performance with the engine that supports fuel economy.