How to detect a failing car fuel pump

The fuel pump transports fuel from the fuel tank to the engine. Issues in the pump makes car movement impossible.

In time past, one didn’t have to ask if a car had a fuel pump. Every car on the road had one by default. But that has changed with the introduction of electric cars. As the name implies, electric cars are powered by electric. You won’t find a fuel pump in them, and that’s because they operate just fine without a combustion engine.

But electric cars aren’t common in Nigeria. So, we shall be focusing on our regular cars with a fuel pump.

A faulty fuel pump can ruin your driving experience as it’ll cause irregularities with your car movement. Before we proceed, let’s understand the definition of a fuel pump.

This is self explanatory. Basically, it’s that part of a car that takes fuel from the fuel tank down to the engine. So, if the “transporter” of the fuel is faulty, it means that fuel isn’t going anywhere even if you have a full tank.

The pump is designed to deliver the right quantity of fuel to the engine at every point in time. It becomes a problem when it lacks the capacity to do this. Since the fuel pump isn’t visible, you won’t know the moment it becomes incapacitated to transport oil to the engine, until your car begins to malfunction. 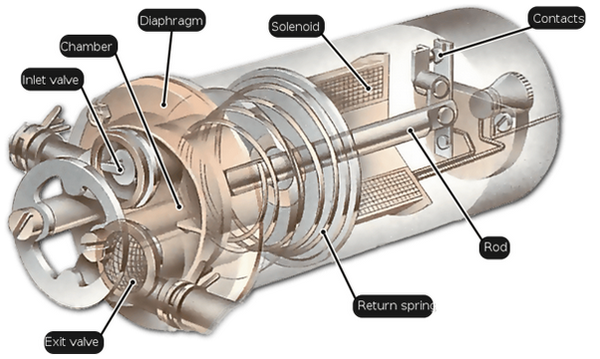 5 signs of a faulty fuel pump to look out for

When the fuel tank fails to transport the right quantity of fuel to the engine, it lacks the energy to start immediately. So, you have to try harder for it to get some power before coming alive. The fuel pump is always working. It swings into action the moment you turn on your ignition and goes to sleep only when you turn off your car.

Whenever you successfully change gears while driving, know that your fuel pump is in a perfect condition. When it gets weak, one of the first signs you’ll notice is the delay of your gear to pick up. In some cases, your car speed will reduce drastically. Even when you change to the highest gear, the impact will not be felt.

If you try to force it, your engine might shut down. It gets really disturbing when you are in traffic. As you stop often in accordance with the slow traffic flow, your engine will break down. Be ready to switch the ignition on several times before your car will start again. 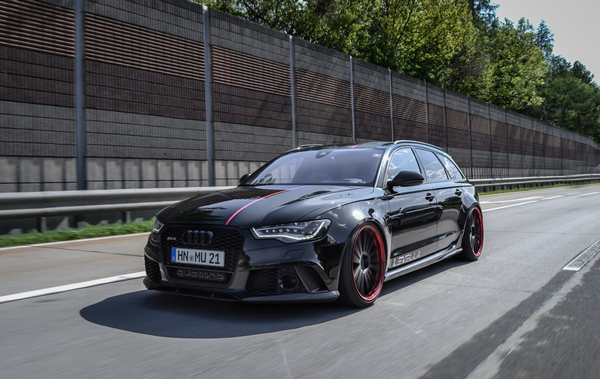 3. Strange noise in the fuel tank

Cars have two types of fuel pumps. There’s the inline fuel pump and the electric fuel pump. Both of them are used for the same function – to transport fuel from the tank to the engine. In the face of a threat, the pump begins to make a strange sound.

No matter how hard the pump tries to emit pressure, it’ll meet a resistance that’s stronger. That noise is its own way of expressing its frustration. To give you an idea of this, think of the sound produced when you are sipping from an empty plastic of drink.

Remember, if the fuel pump doesn’t take fuel to the engine, the engine will be dead. When the pump is faulty, sometimes, instead of giving the engine fuel, it gives it air. Obviously, the air is useless to the engine. The implication of this is that the engine jerks for some seconds and picks again. Pray not to be on high speed when this happens as it could be fatal.

5. Loss of power when driving uphill

Cars consume less fuel when they are driven down a sloppy road. The reverse is the case when they are driven uphill. Climbing requires more work and effort. As your car tries to go up, it demands more fuel. But due to the existing damage in the fuel pump, this is impossible. Hence, it loses power.

Video: How to Tell if the Fuel Pump is Bad in Your Car