What do you know about a Carburetor? and why car makers no longer makes cars with it. Learn about it now!

How about NaijaCarNews.com give you a quick and broad overview of what a carburettor is and how it works within the fuel system of a car?

1. What is a Carburetor?

A carburettor is the one responsible for mixing air and gasoline together in just the correct amounts and also getting the mixture through to the cylinders of a vehicle’s engine.

Even though they are hardly found in modern cars, carburettors have over the years delivered fuel right into the engines of every single one of the vehicles from the legendary race cars to the popular top-notch luxury cars that have been used over the years. 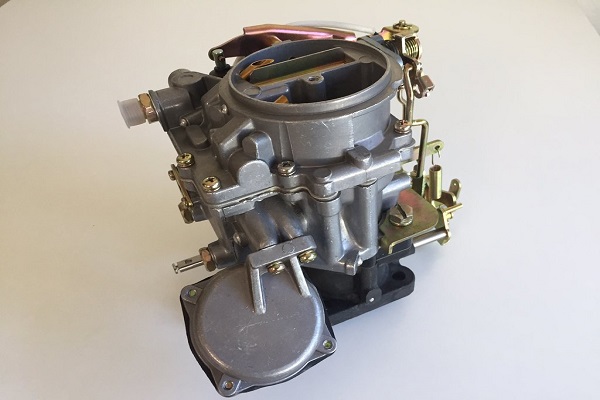 2. Carburetor: How does it work?

A typical carburettor actually relies on the vacuum that is usually created by a vehicle’s engine to draw fuel and air into the cylinders of such a car.

This system was adopted for a very long time because of the simplicity that is behind it. The throttle normally opens and closes, thereby allowing either less or more of air to directly enter into the engine of a car. This air now moves through a certain narrow opening usually called a “Venturi”. The mentioned vacuum above is as a result of airflow which is required to be able to keep a combustion engine running for longer. You can just picture the normal flowing of a river in order to imagine or get an idea of how a venturi works. 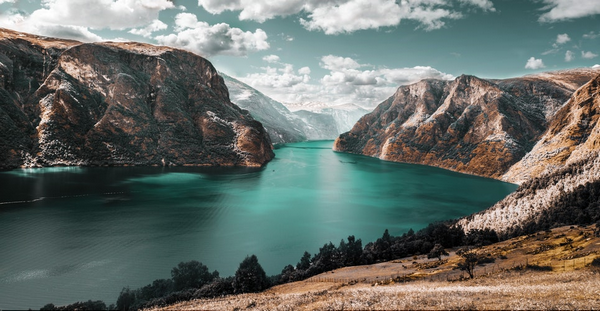 By picturing a flowing river, one can easily understand the operations of a Venturi in a carburettor system

The river will naturally be moving at a steady pace and the depths of its flow will be very consistent for the entire length. As in the case where there is a narrow section in the river, the water itself will naturally hove to hasten up its speed. Then, once the river in question now returns to its original width after experiencing this bottleneck, its water will surprisingly retain the same velocity as usual. This phenomenon actually makes the higher-velocity water which was initially on the far side of the bottleneck now to pull water that approaches the bottleneck itself creating a sort of vacuum.

With much thanks to the Venturi, the carburettor gets enough vacuum for the air that passes through it to be able to steadily draw fuel from the jet. Looking inside of a Venturi, the jet can be seen to be an opening where the fuel that usually comes from the float chamber mixes with air before it eventually enters into the cylinders of a car.

The float chamber in this case normally holds a small quantity of fuel, more like a reservoir, and it allows fuel to flow easily to the jet whenever it's needed. Whenever the throttle opens up, more air is always drawn into the engine of a car, thereby bringing together with it, more fuel that eventually makes the engine to create more power for the car. 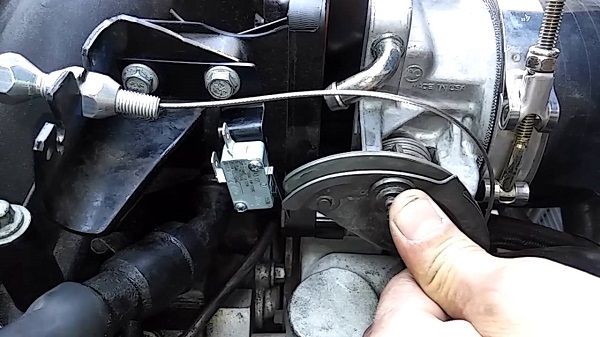 The major issue with this conventional design of the carburettor is the fact that the throttle in a car has to actually open in order for an engine to get fuel for use. Normally, the throttle is always closed at idle state, so an idle jet is responsible for allowing a small quantity of fuel to really enter the cylinders of the engine to keep the engine itself from stalling in such a case. And some other small issues with the design includes; the escape of excess fuel vapour from the float chamber(s).

Over the years, Carburetors have been made severally in different sizes and shapes. Some small cars might just use a type of single carburettor that has a single jet to get fuel/gas into its engine, while larger vehicles can really use as much as 12 jets just to stay in motion and function.

Here goes the term of the barrel. A “barrel” is a type of tube that contains the Venturi and jet but it is mostly referring to a multi-barrel type of carburettors.

Multi-barrel carburettors became a a stardard to reach back in the days because of its available options of 4-or-6-barrel configurations. The more barrels literally meant more fuel and air could enter into the cylinders of the car. There were even some engines that used multiple carburettors back then.

However, sports cars would often come right from the factory with just one/single carburettor per cylinder, which is much to the dismay of auto mechanics of those times. This meant they will all have to be individually tuned. The temperamental power plants also were more particularly sensitive to any sort of imperfections in tuning done and they as well had the tendency to need tuning very often. All these issues were part of the big reason why “fuel injection” became popular with sports cars initially before spreading to casual road cars later.

3. Carburetors: Where have they all gone?

Despite the fact that carburettors are now outdated, they are still a big part of the automotive industry and their operations are purely mechanical in a clever way. By constantly working with various carbureted engines over time, auto enthusiasts have been able to get hands-on experience on how fuel and air are actually brought into a vehicle’s engine and ignited to keep the vehicle in continuous motion.

Meanwhile, if you want more useful tips and advice like this, navigate here: -> Car Care