Have you ever wondered why Toyota seemingly monopolizes any market it set foot on? Do they have any special strategy for marketing? Check this post to find out.

Imagine you are on the road of Nigeria, you stop at the traffic light and look around. Up to 9 out of 10 times you will see a car with the brand Toyota. So you'd know how popular they are in Nigeria. Anywhere they go, Toyota outperforms other competitors because of their reasonable price, friendly driving experience and wide range of products.

As Toyota started to dominate the market, there are two side benefits it brings. First, as it sells more units, more Toyota auto shops are open. Toyota consumers then find it increasingly easier to replace broken parts or to buy new cars. Secondly, as people buying more and more Toyota cars, mechanics would accordingly encounter a lot more Toyota problems, hence accumulating more experience fixing them. So you can simply park your car in an auto shop and chances are one or all of the mechanics there will know how to handle your car. 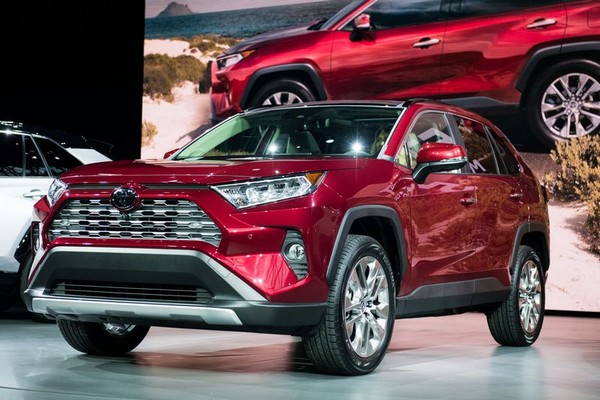 If you look around when stopping at a traffic light, 9 of out 10 times you will see a Toyota

In 2016 alone, Toyota had successfully delivered more than 40 million cars to their customers and surpassed every manufacturer in the world. Now that we know how popular they are, let's find out why they become well-known that much.

In a nation where many people are living under the average living standard of the world, it's no surprise that people would choose something because of its affordable cost. The price of a Toyota is truly a life savior for those in need of a spacious vehicle but not really comfortable in budget.

Don't let its low price fool you. As far as we know, most of the money you pay goes to the technology that makes it more durable. Nothing is wasted on frills or anything like that. Toyota cars are so reliable that the most common reason why people switch from a Toyota to others is they get bored of it after so many years driving without the need to replace components. 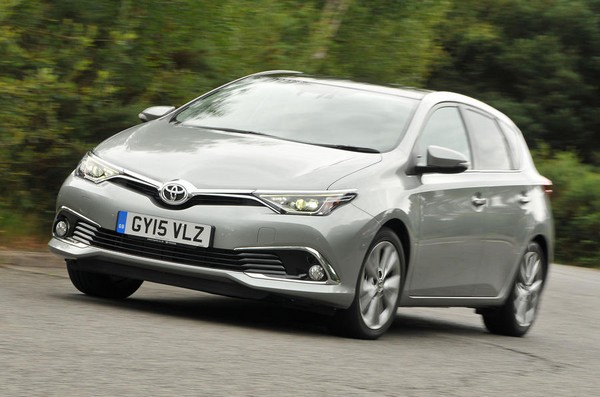 You can easily feel this sensation by going to any dealer and ask for a test drive, most of them would give you what you want. The feel of sitting behind the wheel of a Toyota is truly comfortable.

A Toyota simply has a whole package. Starting from the affordable price, the features of the interior and exterior it offers are also justifiable with your investment. Of course it can't give out a luxury vibe but the design looks smart in general.

Just like any other machinery, your car will need spare part(s) someday. With the broad number of auto shops spreading all corners of Nigeria, finding a component for your Toyota has never been easier.

Also, with the huge number of Toyota cars, there come an equally huge number of mechanics who are familiar with their problems. In other words, you almost never have to worry about whether an auto shop has the right mechanic for your "love". And as a general rule of economy, the competition between those mechanics would drive the fixing price way down. 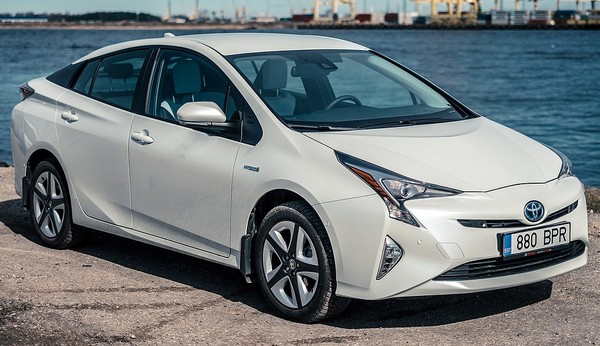 As if the low price and its durability are not enough, Toyota also consumes a very modest amount of fuel, thus saving your money one more time. It's notable that although the fuel volume it consumes is less than that of others, a Toyota V8 engine would still burn more than a typical V4 Volkswagen, so don't get your hopes up too high just yet.

As we mentioned above, a person would likely ditch their Toyota simply because he or she wants a new car, NOT because it has gone bad. That old Toyota still worths many Nairas after traveling around for a while.