How German brand Volkswagen built its name as People's car

Want to learn about the most common Volkswagen Golf series cars and the best variants to buy in Nigeria? Click to read more.

1. About Volkswagen
2. Front-runner models from Volkswagen

The Volkswagen brand has been around for many years. This brand stands out as one of the well-known car manufacturers from Germany. This automaker has a long and very successful history of producing vehicles recognized for their reliability and comfort.

The brand rolls out a wide range of amazing models, from their compact Volkswagen Golf (3,4,5 & 6) that is very much affordable to their new and impressive Volkswagen Passat. Many Volkswagen car owners would agree that it is the brand to go for when you never want to worry about your car breaking down unnecessarily because of the extraordinary durability of VW cars and their parts. This renowned German brand eventually made its way into the automobile market in Nigerian with their Volkswagen Type 1 model being the first to gain popularity all over the country. 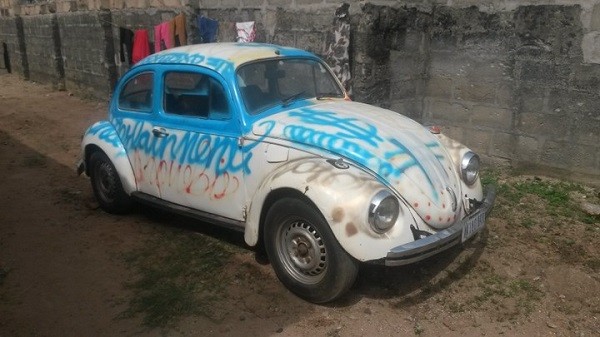 The Volkswagen Beetle, known as “Ijapa” - the memory of many Nigerians

This Volkswagen Type 1 also known as the Volkswagen Beetle is popularly called “Ijapa”, especially in the western parts of Nigeria. This word "ijapa" interprets to “tortoise” in the Yoruba language in Nigeria.

This is the Volkswagen model that is often referred to as “Golf 3” by Nigerians but its official name is Volkswagen Golf MK3. It is a portable, small-sized family car. It is the 3rd variant in the Golf series produced from 1991 all through 1999 to succeed the Volkswagen Golf MK2. It was also the first Volkswagen car to win the award “European car of the Year” voted in the year 1992. With all that said, one could guess that this car model will definitely have some special features that must have attracted all this attention. 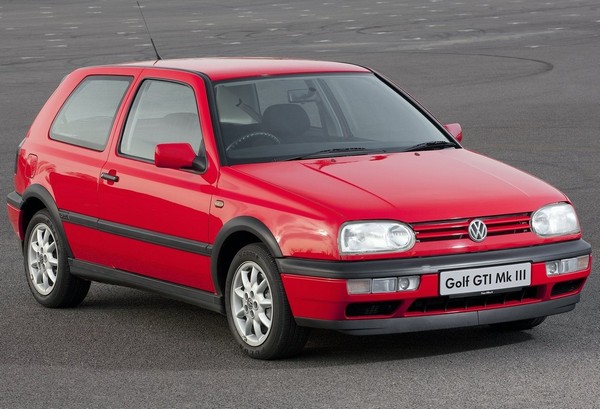 Here are some more interesting details of the Volkswagen Golf MK3.

The VW Golf 3 was crafted and offered in several tastes which range from the 60ps at 5200rpm to 194ps at 5800rpm. It also comes with a good range of impressive speed from 157 km per hour (98 mph) to something as high as 250 km per hour (155mph). And for the car speed lovers, the model’s 2.8 VR6 engine with the “AAA” engine ID code is a perfect match for you guys. Even though we cannot but reckon that every advertised fast car will have one or two bottlenecks to its real-life performance. So, one shouldn’t expect this model to be an exception too.

Officially named Volkswagen Golf MK4. This model is well-known for its style and ingenuity. In 2001, this car actually became Europe’s bestselling car and by this, it stayed in this position until the year 2002. It has some similarities with the VW Golf MK3, as it is rolled out with a front engine, a 4-wheel drive, and a front wheel drive. Taking a close look at this very model, one could get a feeling that was made the intentions and as a strategy to upgrade the Volkswagen Golf series from the existing low-end cars into an automobile that is more luxurious and comfier. 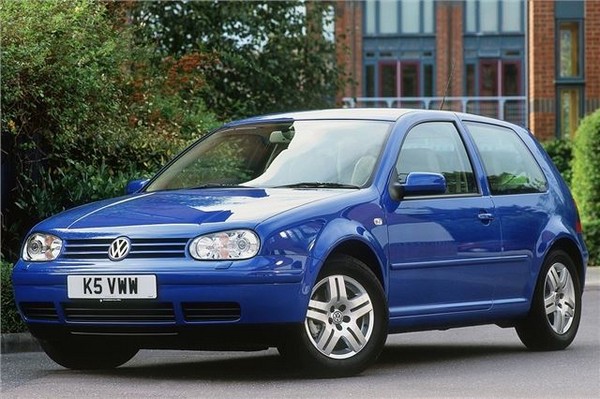 The Volkswagen Golf MK4, successor to the VW Golf MK3

The Volkswagen Golf MK4 is delivered with a wheelbase of 2,517mm and also an R32: 2,517mm. This model’s length and height comes in varieties with little modifications based on production year and the Golf MK4 Type. It also comes with various transmission type speeds like the four-speed automatic, five-speed Tiptronic automatic, five-speed manual, six-speed manual as well as the six-speed DSG.

Disguising in its subtle look, the VW Golf MK5 is a true mastermind. It has a unique styling and its yet simple in its own way to catch trained eyes and draw attention to its brilliance. 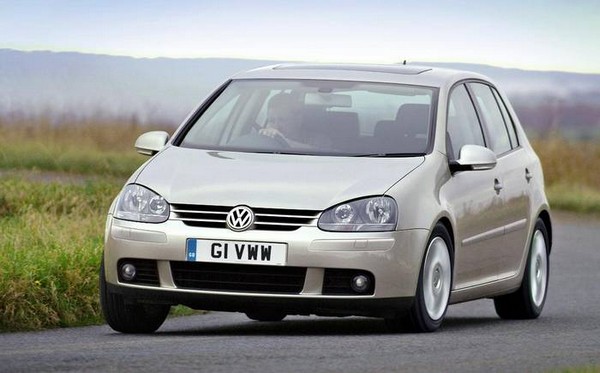 The Volkswagen Golf MK5, aka “Typ 1K” with its unique style

This VW Golf MK5 definitely contributed its quota in getting the Volkswagen Golf series to sit with comfort among the bestselling cars in the world. The engines and gearbox of this model vary by different countries of production. And this includes the 4, 5 and 6-cylinder types of petrol engines as well as Turbocharged Direct Injection (TDI) diesel engine. The gearbox options also vary from manual, automatic to Tiptronic or even the Direct-shift Gearbox (DSG).

The Volkswagen Golf MK6 is the sixth among the generations of Volkswagen Golf series. It packs some major improvements to it predecessor the VW Golf MK5 with a nearly 20% acclaimed productivity improvement. This model is not really a fresh design but rather a remake the previous VW Golf MK5. Its production started in 2008 and even though many of its variants ended in the year 2014, the Cabriolet version is still being produced till date. Just as its common with the VW Golf generations, this car wasn’t an exception. It came as a front engine layout and its variants come as front-wheel drive and four-motion 4-wheel drive.

The VW Golf MK6 has a length of 4,199mm with its GTI variant being 4,213mm. It has a height of 1,479mm with the GTI version being 1,469mm. Its wheelbase covers 2,578mm while its width is a striking 1,779mm. Also, its engine comes as different options like; liquefied petrol gas engine, petrol engine, and diesel engine.

Except for the VW Golf Mk6 Cabriolet, you shouldn’t expect to find any new Volkswagen Golf MK6 model in the automobile market anymore as its production has ended.

The VW Golf MK6 has several versions. Here are some of these models: